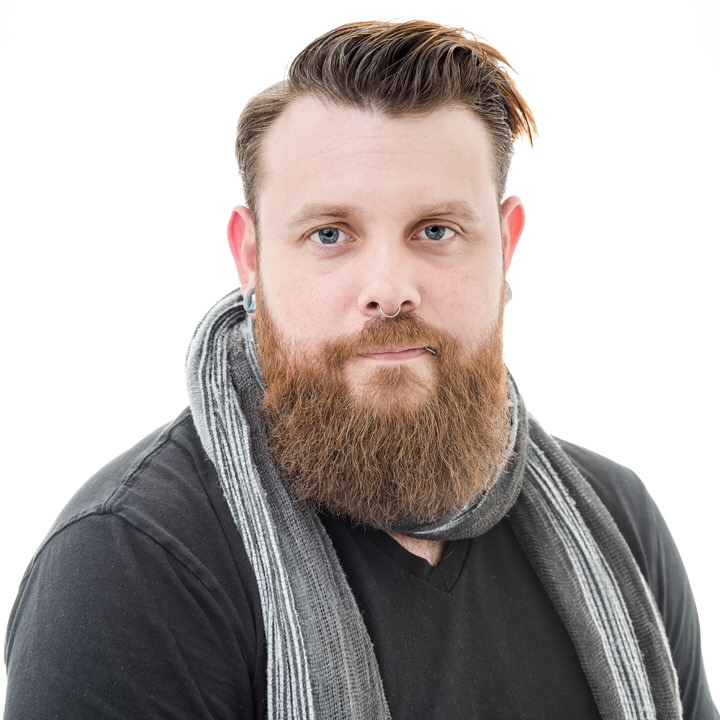 David Heitur, artist and professional photographer from Wilmington, Delaware didn't pick up a camera until 2012. Only reason for buying one was to take pictures of his artwork to showcase on the internet. Soon after his first click of a shutter he realized that this was going to be his new medium of expression.

Being self-taught, David relied heavily on editing in the beginning and became knowledgeable of retouching before really learning to use a camera.

After spending most of 2012 to 2013 exploring and shooting urbex photography, in 2014 David began shooting portraiture and started building a client base.

With the new love for portraits combined with his knowledge of shooting scenery from urbex, he began to create unique images with interest of both the subject and background.